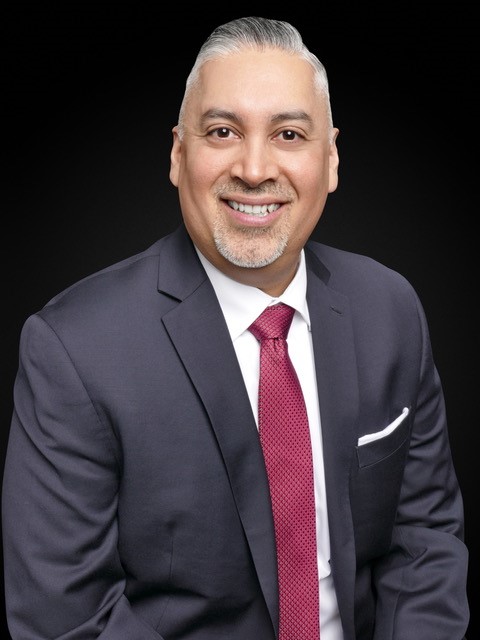 Irving Macias serves as an Advisor at Forte CRE, specializing in the company’s Architecture, Engineering and Construction practice. He is also responsible for expanding all of Forte CRE’s practices into northern Colorado.

Irving has been a licensed real estate broker since 2014, and has been directly involved in his own real estate investments since 2008. Prior to starting his real estate career, he was a licensed contractor in Las Vegas, NV, where he led day-to-day operations, estimating and bidding, and management for his own flooring company.

Irving is actively involved in local area business chambers, and is a supporter of the Ronald McDonald House Charities. Having spent half of his life in Las Vegas, he now calls Erie, CO, home. Irving enjoys spending time outdoors and at home with his wife, two daughters and dog, Ricky.

Irving holds a bachelor’s degree in economics from the University of Nevada, Las Vegas, and a master’s degree in real estate from Georgetown University.

At Forte Commercial Real Estate, we rely on one simple rule to guide us through even the most complex transactions: your priorities are our priorities.