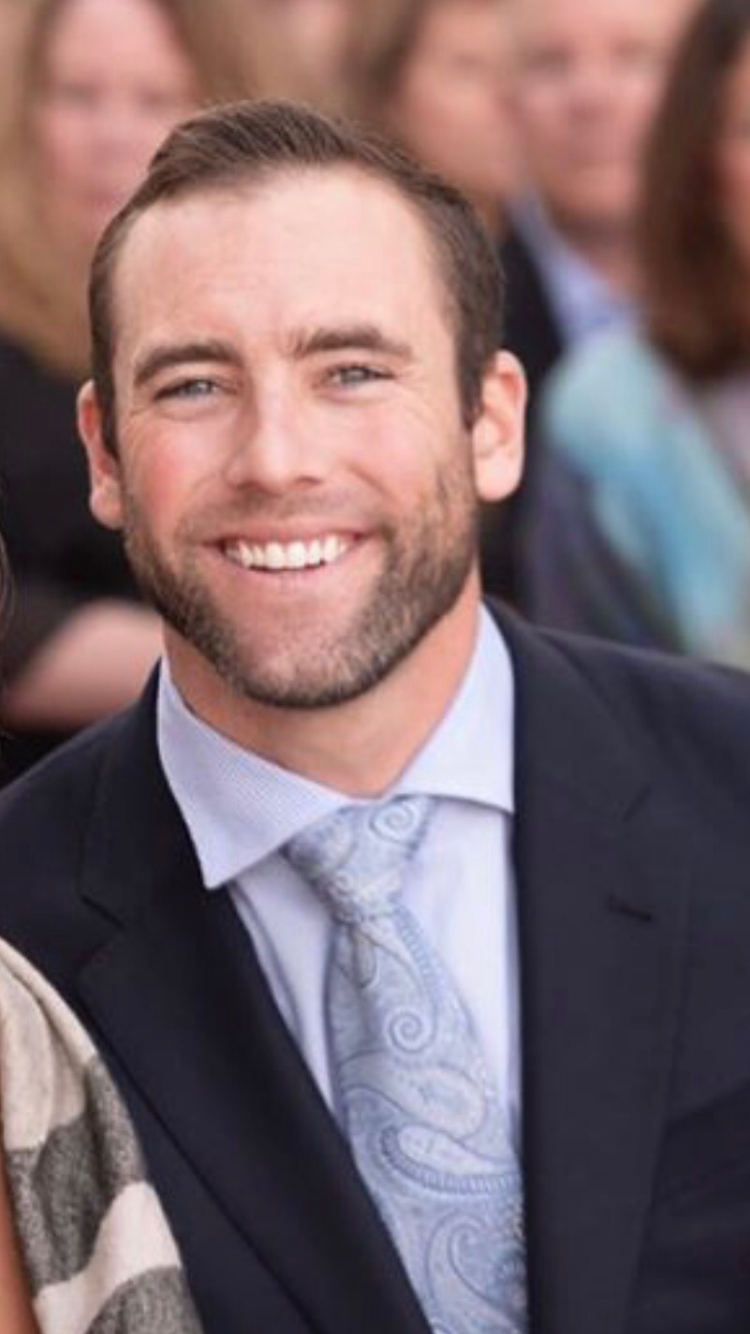 Prior to joining Forte, Sever played seven seasons in the Cleveland Indians organization as a professional baseball player in Arizona, Ohio, North Carolina, and Virginia. After he was named Player of the Year and earned All American honors at Pepperdine University, Joe was selected by the Cleveland Indians in the 2012 MLB draft. During his time with the Indians, he was selected to the New York Penn All Star game in 2012 (A) and the Eastern League All Star game in 2018 (AA), and was named a 2017 Cleveland Indians Organizational All Star.  During his baseball career in college and professionally, Joe always invested his time and efforts into nonprofit volunteer work and youth coaching.

After Sever retired from baseball, he finished his degree at Santa Clara University, earned his Colorado Brokers License, while also completing some commercial real estate investment and analysis coursework at M.I.T.

“Joe’s proven leadership in addition to his proactive approach and community values convinced us from the start that he would fit in well with our culture and be a valuable asset to our team,” said Dustin Whistler, principal at Forte.

Forte has a unique focus on Colorado’s nonprofit sector which is thriving with more than 23,000 organizations statewide. It employs more than 5% of the state’s workforce (330,000 direct and indirect jobs) and accounts for approximately $40 billion in economic impact, which is more than 11% of the state’s overall GDP. According to the Colorado Nonprofit Economic Impact Study, “Forte’s focus on helping nonprofits and working with the community is one big reason I was attracted to the firm,” said Sever. “The people in the firm are mission-driven through its industry focus, philanthropic giving, and community involvement by everyone in the firm.” he added.

The firm’s Community Real Estate practice has grown significantly over the past five years to include clients such as Colorado’s Health Capitol, Morris Animal Foundation, Growing Home, Clinica Colorado, the Scientific & Cultural Facilities District, Bonfils-Stanton Foundation, Mental Health Colorado, Central City Opera, Judaism Your Way, Taloma Partners, EIS Solutions, Colorado Photographic Arts Center and the Second Wind Fund. Forte has a growing practice dedicated to creating nonprofit centers in the community. Forte also devotes time and expertise to addressing the challenges of commercial space affordability and gentrification. Each member of the firm gives back by volunteering and participating in nonprofit boards and committees.

In addition to the nonprofit sector focus, ForteCRE has a longstanding practice in Colorado’s burgeoning Life Science Sector which, according to Metro Denver EDC and Colorado BioScience Association, is home to one of the strongest bioscience and engineering sector clusters in the nation. Colorado boasts the 2nd most highly educated workforce nationally, ranks 2nd in Milken Institute’s Technology and Science Index, and is home to more than 33 federally-funded science and research labs.

“Forte’s BioBusiness practice serves very mission-driven organizations trying to save lives or improve wellbeing,” said Sever. “Coming from California where the life science industry was well established, I am excited to be a part of the thriving community of life science companies in Colorado and to growing Forte’s practice locally and nationally.”

Forte’s clients include local and national firms such as Baxa Corporation, Medtronic, Medkeeper, CPC Clinical Research, Medsafety, Kromatid, ASI Dental, Colorado BioScience Association and BioIntellisense. Its practice is deeply committed to the bioscience community through its involvement in Colorado BioScience Association, philanthropic support of the association’s workforce development arm, as well as leadership for strategic initiatives that support the industry.